This article explains how ever every component of the SkeeterVac is specifically designed to eliminate mosquito populations. The information provided below will give you the knowledge and know how you need to get the mosquito control results you want. 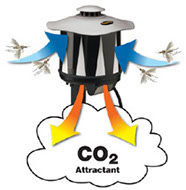 The SkeeterVac creates its own power

SkeeterVac mosquito traps are cordless units that create their own power to attract, trap, and kill mosquitoes. Skeeter Vac trap models are able to do this by converting propane to electricity through a catalytic conversion system. During the conversion process, propane enters the catalytic converter and is expelled as warm CO2. SkeeterVac mosquito traps utilize a powerful fan to disperse the produced CO2 and an attractant called octenol. The CO2 by-product and octenol along with moisture and heat, attract mosquitoes to the Skeeter Vac by the swarms. 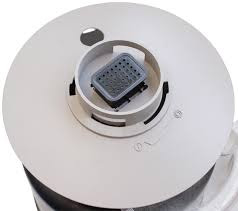 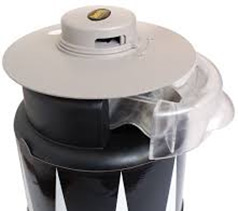 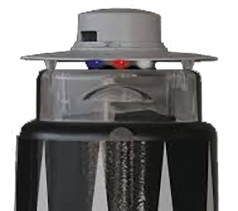 SkeeterVac mosquito traps offer tremendous protection from mosquito bites by using a variety of attractants to draw mosquitoes away from you and to the trap. Aside from using LED lighting, CO2, heat, moisture, and octenol, an attractant that simulates human breath to attract mosquitoes, SkeeterVac traps also use Lurex3 attractant to lure mosquitoes.

Lurex3 simulates human sweat and has been found to be very effective at attracting the Asian Tiger mosquito while octenol has not. Just like octenol attractant, the release of Lurex3 is also controlled by the FineTune BaitBlock System and can be released from the trap in 5 different variations to adjust to the area.

After about 4-6 weeks of operation the SkeeterVac traps will break the breeding cycle and reduce mosquito populations significantly. In order to be successful at breaking the breeding cycle, be sure to follow Skeetervac placement guidelines and be patient as it may take trying a few different locations on your property to achieve the best results and highest catch rates.

For best chances at interrupting the breeding cycle, SkeeterVac mosquito traps should be operated 24 hours a day, 7 days a week. During 24/7 operation, a full 20 pound propane tank will last for about 19-21 days, and the BaitBlock will last up to 60 days. The Sticky TacTrap on SkeeterVac mosquito traps should be replaced when they are 80% covered with mosquitoes. Replacing attractants, propane, and TacTraps as needed will keep your SkeeterVac operating to its full potential.

Watch the SkeeterVac in action