Believe it or not, mosquitoes don't just feed on blood hosts to ruin outdoor events or even to satisfy their thirst for blood. There is actually a method to their madness and a reason why female mosquitoes not only seek out blood hosts, but why they need it to produce offspring. The source of protein that a female mosquito acquires after a blood meal is a necessary component that she cannot produce her eggs without.

Even after a female mosquito finds her blood meal and gets the source of protein that she requires, she still can't lay her eggs just anywhere. Female mosquitoes can only lay their eggs in an aquatic environment on the water's surface. Still and slow moving water sources are breeding grounds for mosquitoes and also the place where mosquitoes will spend three of the four stages of their life cycle. 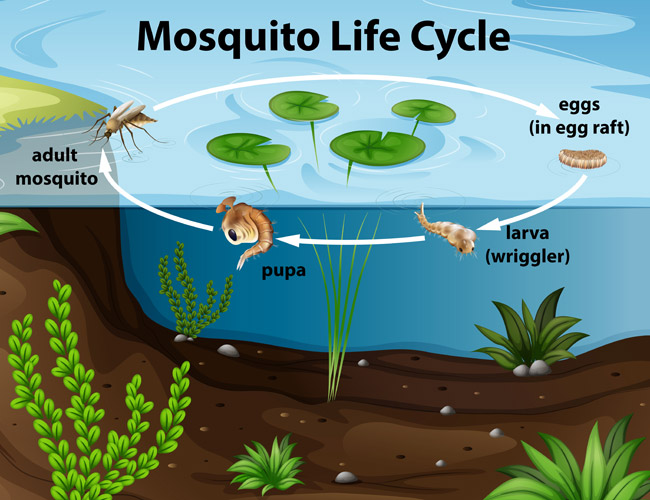 A mosquito begins their life cycle as an egg on the surface of fresh or stagnant water. Water sources such as tin cans, barrels, hose troughs, ornamental ponds, swimming pools, puddles, creeks, ditches, swamps, or marshy areas are all common breeding grounds for mosquitoes to lay their eggs. A mosquito can produce anywhere from 100-300 eggs at a time and as many as 3,000 eggs throughout their life span. The mosquito is only in the egg stage of their life cycle for about 24 hours before they develop into the next stage of their life cycle, larva. 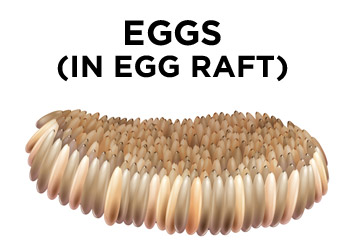 Most mosquito larvae have siphon tubes for breathing and hang from the water's surface. Other mosquito species do not have siphon tubes and lay parallel to the water's surface in order to get a supply of oxygen through a breathing opening. During the larval stage of a mosquito's life cycle, they feed on micro-organisms and organic matter by filtering small particles from the water. Mosquitoes shed their skin four times during their larval stage and grow larger with each molting. After about 7-14 days in the larval stage the larva changes into a pupa after the fourth molting. 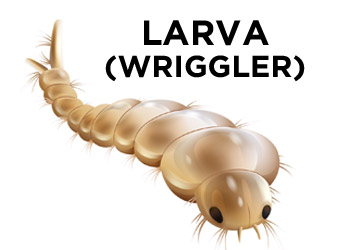 The pupal stage of a mosquito's life cycle is a resting, non-feeding stage. During the pupal stage, the mosquito is lighter than water so it will float on the water's surface and breathe air through two tubes located on their backs called "trumpets". The only time a mosquito pupa will move in this uneventful stage of their life cycle is if it is disturbed at which time it will dive in a jerking, tumbling motion and then float back to the surface of the water. Inside of the pupal case, mosquitoes will grow legs and wings. Once the mosquito is fully developed, the pupal skin will split and the mosquito will emerge as an adult. 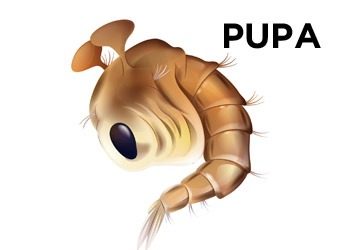 Once the mosquito has emerged from the pupal case as a mature adult, it will rest on the surface of the water for a short period of time to allow itself to dry off and all of its parts to harden before taking flight. Once, the adult mosquito has dried off and its wings are properly spread out, the mosquito will leave its water source and continue its life away from its aquatic environment. 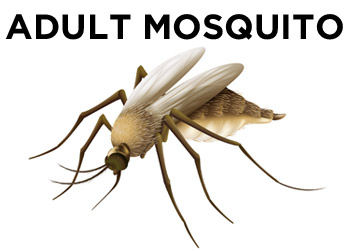 Depending on the species and ambient temperature, a mosquito will complete its entire life cycle from egg to adult in as little as 5-14 days. The life span of an adult mosquito varies and depends not only on its specie, but also forces of nature. Most adult mosquitoes end up becoming meals for birds, dragonflies, and spiders, while others will be killed by outdoor elements like wind, rain, and drought. Mosquitoes that survive predators and harsh weather elements have a life span of 2-3 months, and those that hibernate throughout the winter can live as long as 6-8 months. 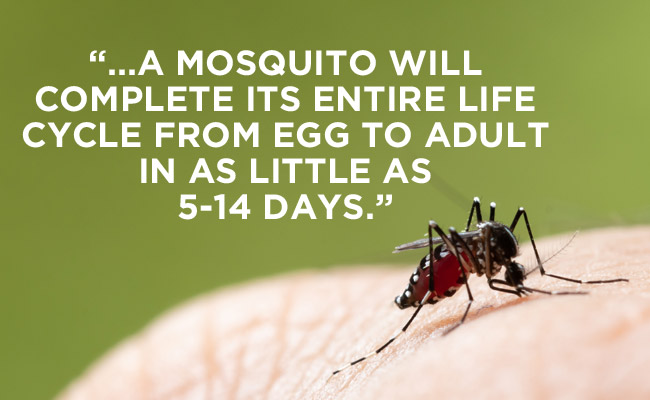 Mosquitoes spend the majority of their life cycle in an aquatic environment in a vulnerable, defenseless state. They are unable to escape in the first three stages of their life cycle which poses the perfect opportunity for us to eliminate breeding grounds and kill mosquitoes in large numbers before they mature into adult biting insects. Any of the following products will kill mosquitoes in water sources and eliminate breeding grounds. 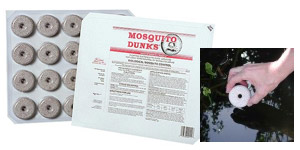 Mosquito Bits - Mosquito Bits kill mosquitoes in aquatic environments and breeding grounds in the larval stage of their life cycle. This method of biological mosquito control gets rid of mosquito larvae in just 24 hours by releasing a bacterium that causes a disease specific to mosquitoes. 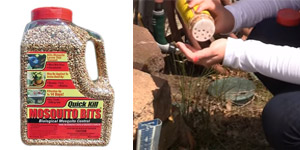 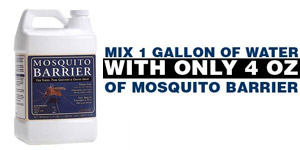 Misting Systems - The AllClear Mosquito Mister controls mosquito populations by releasing various concentrated mist solutions that kill adult mosquitoes on contact. When the concentrated mist is released from the misting system, it creates an invisible barrier of up to 4,000 square feet between you and mosquitoes, depending on which model you get. AllClear Mosquito Misters protect against mosquito bites by not only killing adult mosquitoes, but repelling them away from your outdoor living area as well. 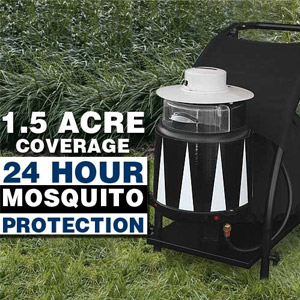 The life cycle of a mosquito is a pretty short process. From egg to adulthood there isn't a very big window of opportunity to get rid of mosquitoes before they mature into biting insects. Use the information presented in this article to kill mosquitoes in the early stage of their life cycle if possible, and the mosquito control equipment suggested to kill adult mosquitoes.